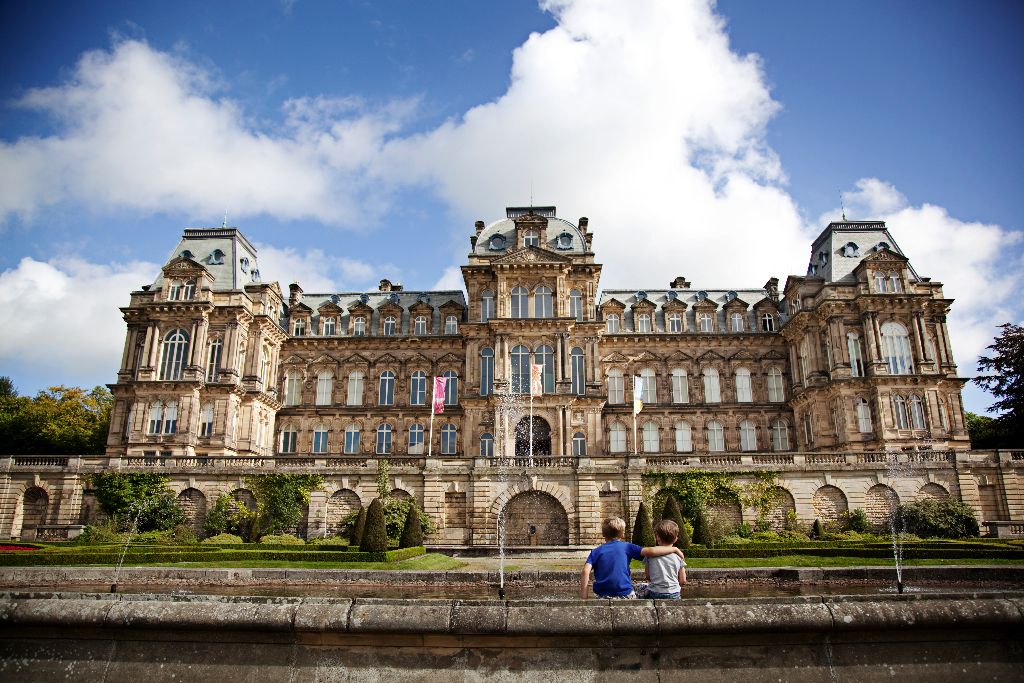 Explore a world of medieval myths and legends, of tales of heroic deeds and chivalric honour; for the most part the knights depicted by the Pre-Raphaelites in the 19th century were lovers as well as fighters. Masterworks by Rossetti, Millais and Burne-Jones bring these tales and myths to life.