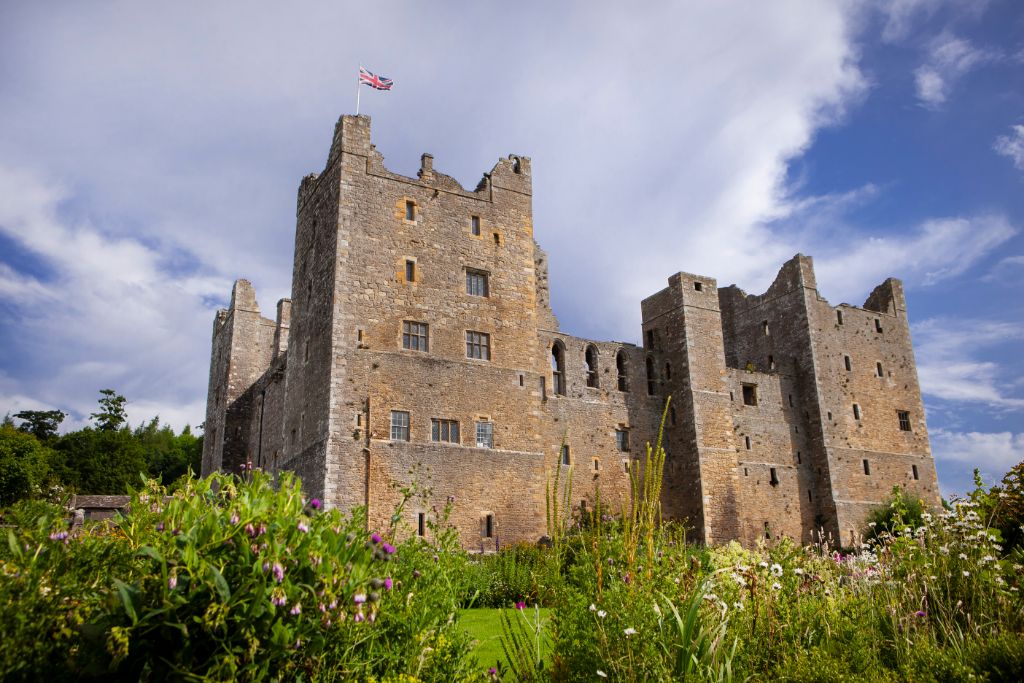 During the mid-17th century, a conflict took place, often referred to as the English Civil War, but more accurately the British Civil Wars. King Charles 1 had fallen out with his parliament over several issues, but all were related to who had the right to rule. Charles was a believer in the Tudor concept of the ‘divine right of kings’. That is, God made him king, and therefore only he had the power to rule. Unable to compromise with many of the powerful lords who demanded some changes, and then forced out of London, Charles raised his standard outside of Nottingham in August 1642 to begin forming an army. Parliament also put its supporters on a war footing, and for the next 11 years the country was riven by conflict, one so severe that the casualty rate per head of population was greater than during World War 1.

John, the last male in the line of the baron Scrope’s of Bolton held the castle for the king. It was put under siege in 1645, finally surrendering on November 5th of that year.

Come and find out what life would have been like in the 17th Century in a castle under siege. Find out more about the conflict and the tactics used. Have a go at the training involved and see how you would have fared as a Civil War soldier.

Which side would you have been on?

Visit our website for all our events throughout the 2022 season, until we close 30 October 2022.