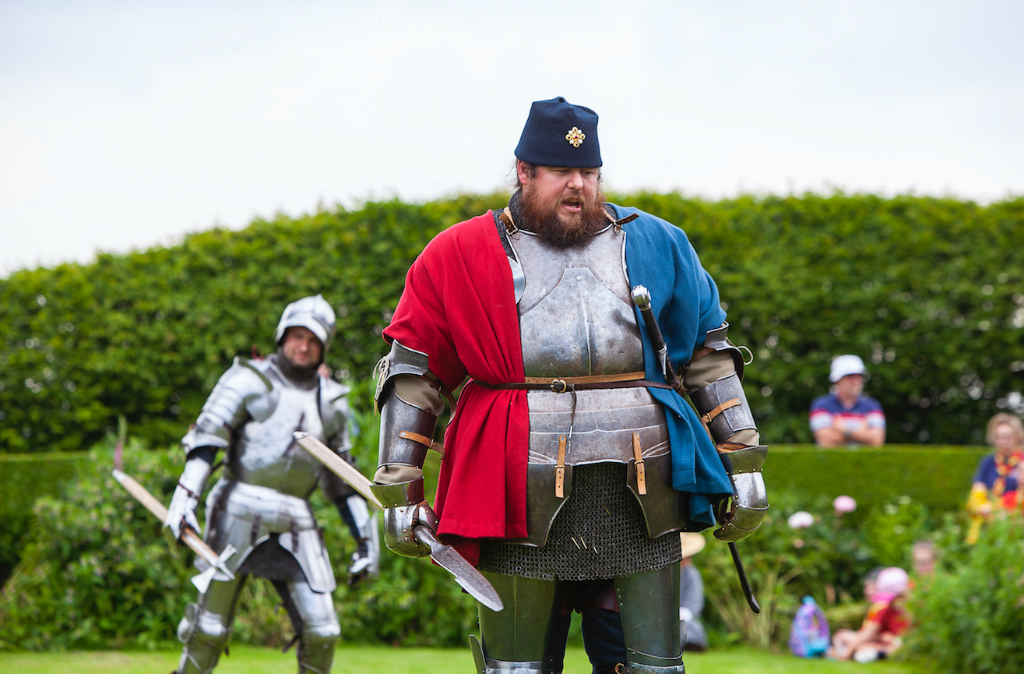 In 1461 a family feud over who had the right to be king, later to be known as The War of the Roses, had divided England. Thomas, Lord Scrope, owner of Bolton Castle, supported Richard, Duke of York and later his son, Edward, against King Henry V1 of the House of Lancaster. He has joined Edward’s army somewhere near York, but has left behind a small garrison to guard the castle. Come and meet them, join in their work around the castle and find out how they conducted their daily lives. You can see the kitchens at work, have a go at archery, handle the weaponry of the period, make your own candle and enjoy a guided tour of the castle.