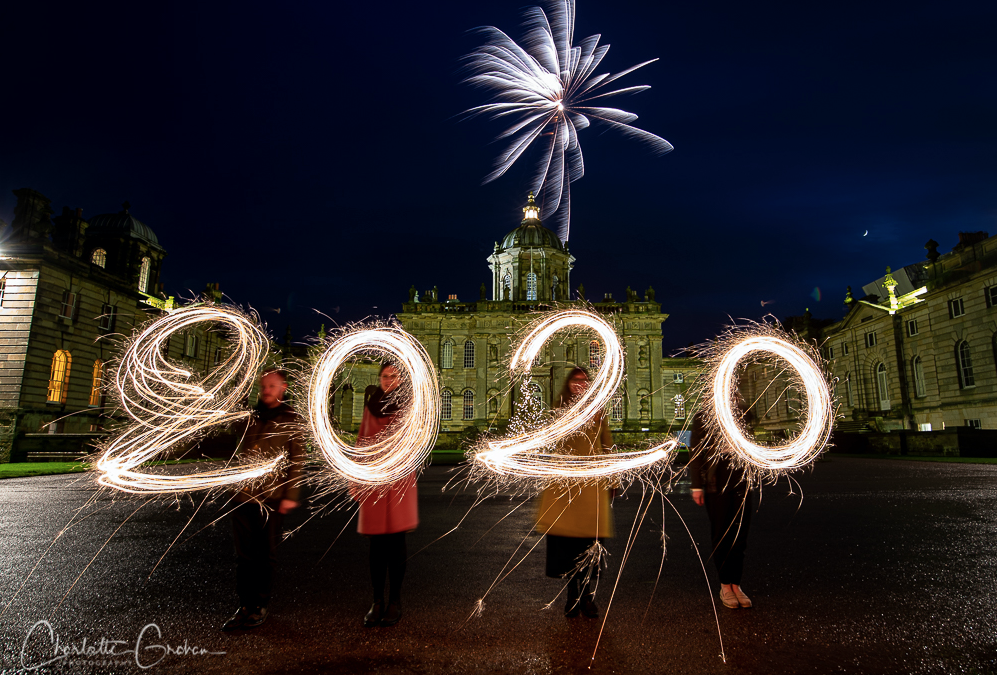 The figures have been released as the house closes for the winter, with teams busy removing dozens of Christmas trees, including the 26 ft tree which dominated the Great Hall – and tens of thousands of decorations and baubles that graced every room as part of Charlotte Lloyd Webber’s A Christmas Masquerade.

“It has been a superb year, and a real credit to those involved in making Castle Howard the most festive place to visit throughout November and December,” comments Chief Executive Officer, John Hoy, who has enjoyed his second Christmas at Castle Howard. “For the first time, the House stayed open into the New Year, closing on Sunday 5th January and enabling us to welcome over 5,000 additional visitors.”

Alongside the stunning Christmas decorations, family traditions continued to be honoured with a host of opportunities to meet Father Christmas, more Twilight Evenings were fitted into the seven week opening than ever before and Santa Paws took up residence in the Estate’s Garden Centre to greet well behaved dogs of all breeds and sizes for the first time ever.

The good weather throughout the seven week opening allowed families to enjoy Skelf Island, the new adventure playground, as part of the Christmas experience. The new playground launched in July 2019 has had a successful impact on footfall and the Friends of Castle Howard membership scheme has seen a staggering 48% growth throughout 2019.

Although the House will now remain closed until 21st March, the grounds, woodlands and Skelf Island adventure playground remain open throughout the winter.